/ “MEIN DUISBURG”: An app for the big city

“MEIN DUISBURG”: An app for the big city

The city of Duisburg has taken another step towards becoming a Smart City. On April 1st, the “MEIN DUISBURG” app has been officially launched for all Duisburg residents to download from the app stores. Distama GmbH/Fabrik19 AG developed the application as partners of the make better GmbH on behalf of the Duisburg supply and transport company (DVV). As part of an urban platform, the app does not only represent an information medium for citizens, but also depicts numerous administrative services.

If you want to know what’s going on in Duisburg, the “MEIN DUISBURG” app is a must-have on your smartphone. Current news from Radio Duisburg, the zoo or the city itself can be found in the app as well as a comprehensive event calendar in which everyone will find the right event for themselves. At the same time, “MEIN DUISBURG” is also a platform for all retailers, service providers and restaurant owners to present their offers in an innovative, digital and smart way. Plus, they can use it to reach new customers and target group.

The integrated city map helps when looking for new locations such as restaurants, shops, hotels or sometimes ‘just’ the closest glass container. The app recognizes the location of users and shows them points of interest close by – and beyond. And thanks to the native app, they can be navigated directly to the selected POI.

An offer for the whole family

The cultural city map for families offers a lot of potential for younger explorers: Exciting places, works of art and meeting places that the children of Duisburg recommend and have put together can be explored on a stroll through the city. For this purpose, the girls and boys created descriptions and supplemented their Duisburg highlights with pictures they drew themselves. The family excursions invite app users to hike in the Duisburg sports park or to wave to ships in Ruhrort. Station by station can be discovered using the app in a digital city rally.

Additional smart services will gradually find their way into the app. Right from the start, users have the option of saving their address in the waste calendar. This way, they can be informed about the next collection by push notification the evening before. The app will also be of help if users want to make an appointment with the citizen service or a video consultation with the Duisburg business enterprises. The registration of bulky waste or an appointment at the registration office can also be arranged via the app.

When implementing the “MEIN DUISBURG” app, the DVV was able to benefit from Distama’s tried-and-tested city app concept, such as the one that has been in use for the Giessen app since 2014, and from Fabrik19’s full-stack app technology, the Mobility Suite mos. In this case, the Mobility Suite’s defined building blocks and components came to use as well as individual developments.

The Mobility Suite mos. is not only used for the development of native apps for iOS and Android. It also forms a connection between the front end and data partners. Accordingly, an interface to “XingIn”, the authentication solution from XingSys GmbH in Gelsenkirchen, was also implemented. Using “XingIn” and the app, users can authenticate themselves easily, securely and without a password. Thus, they benefit from a user-friendly process that is also intended to simplify access to digital administration services.

Furthermore, the ConsumerHub of the make better GmbH represents another solution that is implemented into the project. It enables data to be recorded and the status of operations to be queried. At the same time, processes can be automated and communication facilitated. An integrated retailer backend also offers a convenient user interface for manually maintaining retailer entries, news, events and promotions.

Agile project management according to Scrum

Naturally, the development does not come to a halt once the app officially goes live. Rather, the urban platform benefits from agile project management according to Scrum. In an iterative process, feedback from users and analyzes of user behavior are incorporated into the further development. At the same time, new services and offers will enrich the “MEIN DUISBURG” app. For instance, the connection to the Servicekonto.NRW is planned in order to enable using digital administrative services more easily with the app. 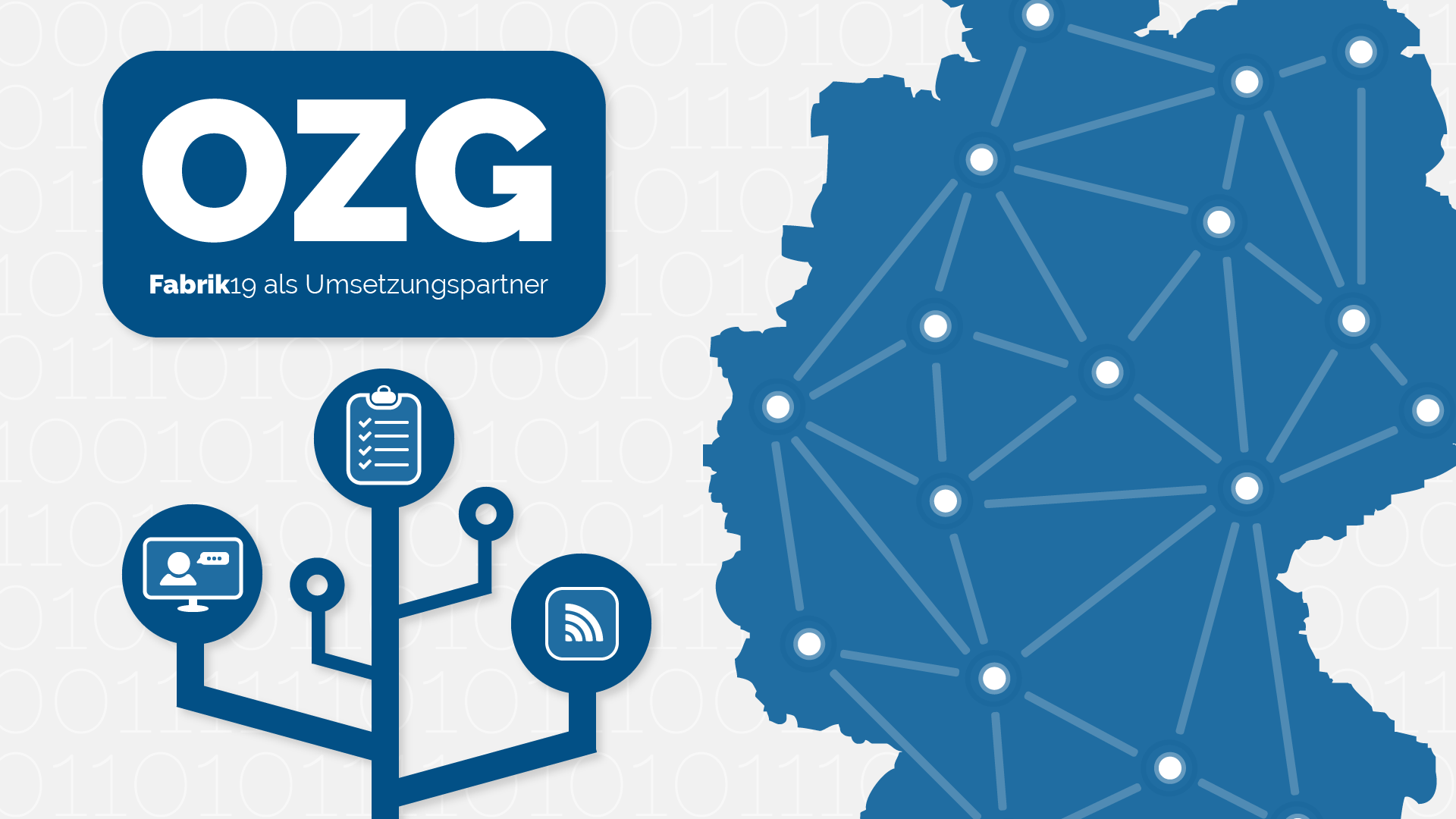 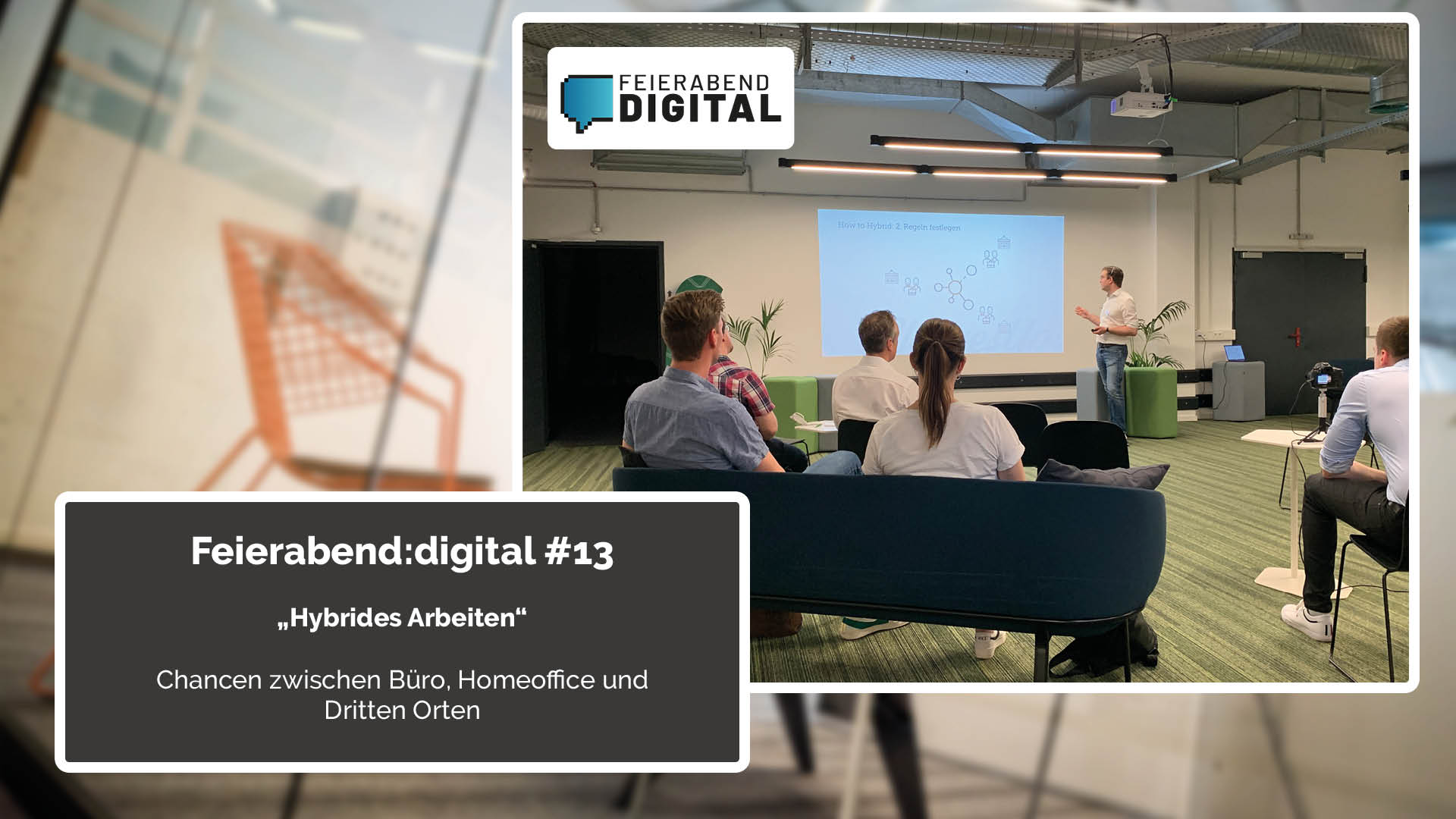 “The role of the office is changing.” This sentence from Sebastian Schmidt, founder and CEO of SleevesUp! Spaces GmbH, summarizes the topic and content of the 13th Feierabend:digital on May 19, 2022, quite well. As part of our event series... 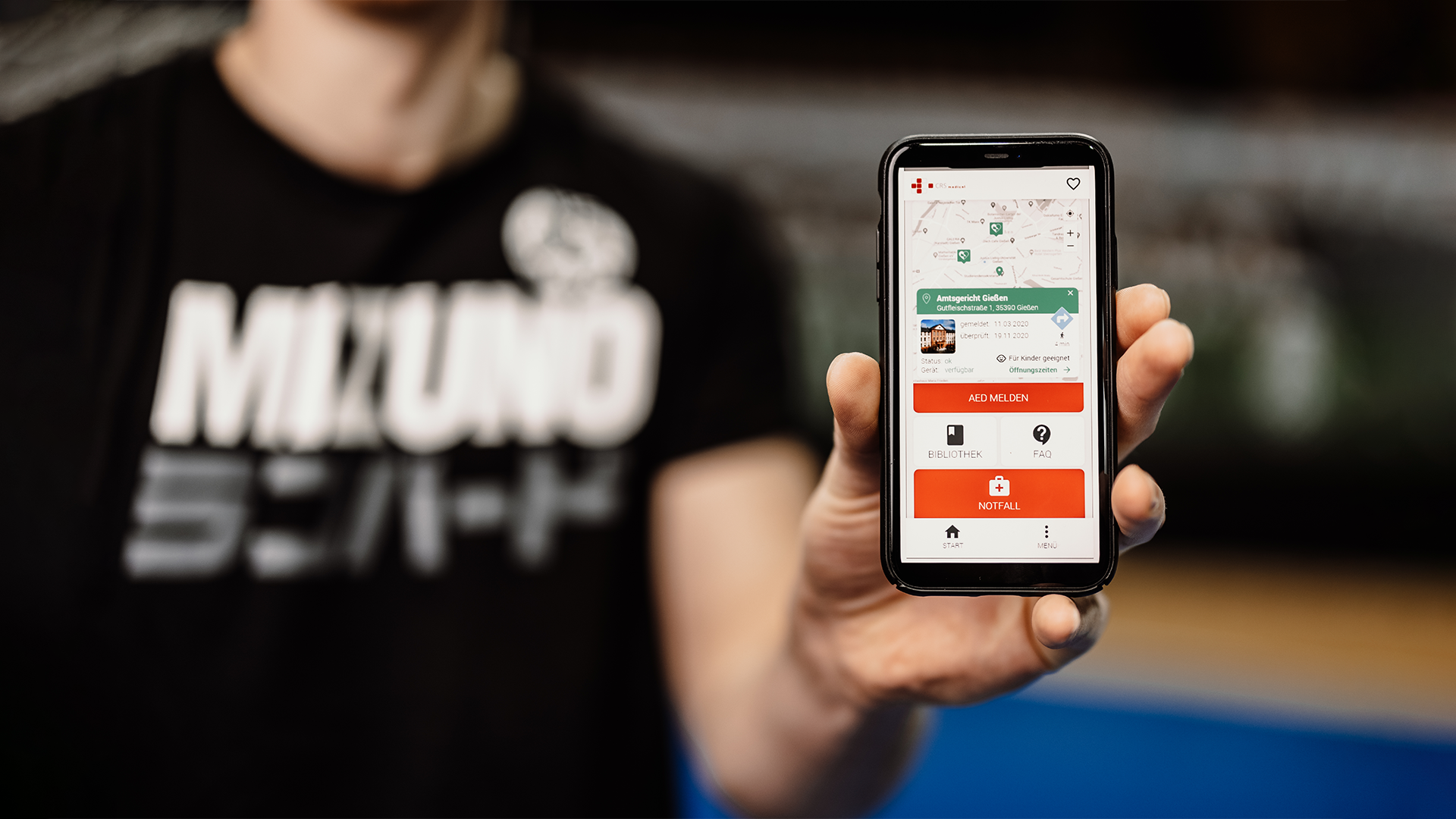 Digitization is making rapid progress in the medical sector. By now, it also enables laypeople without sound medical knowledge to refresh their knowledge in medicine and track their own health data. For instance,...
Menu